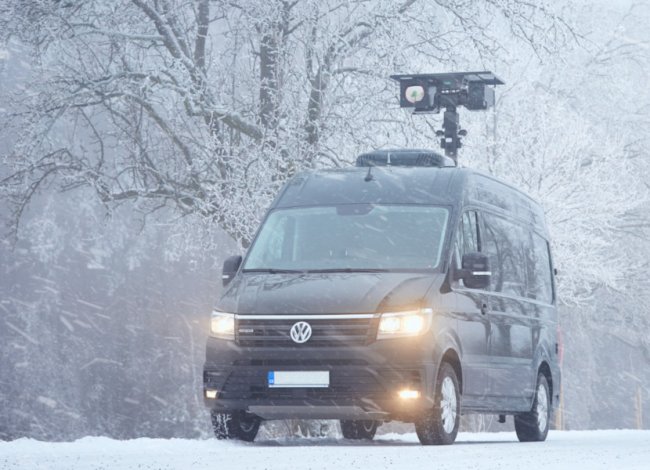 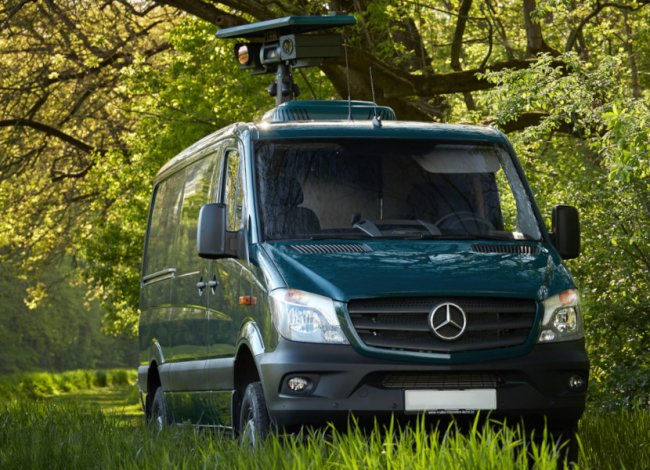 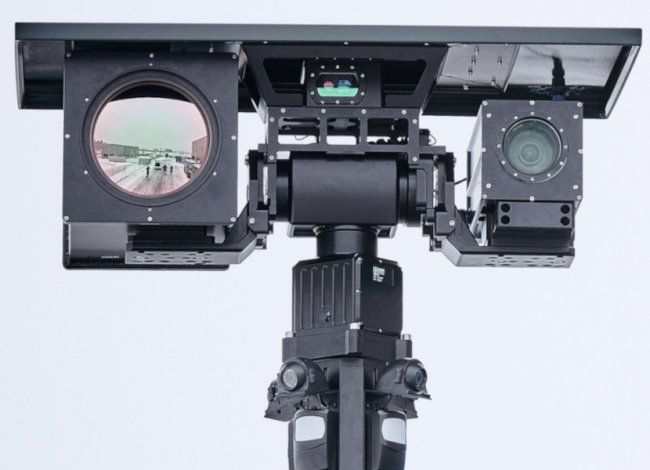 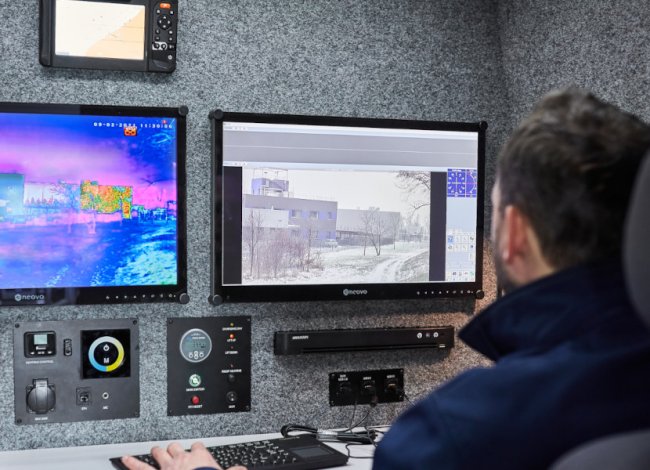 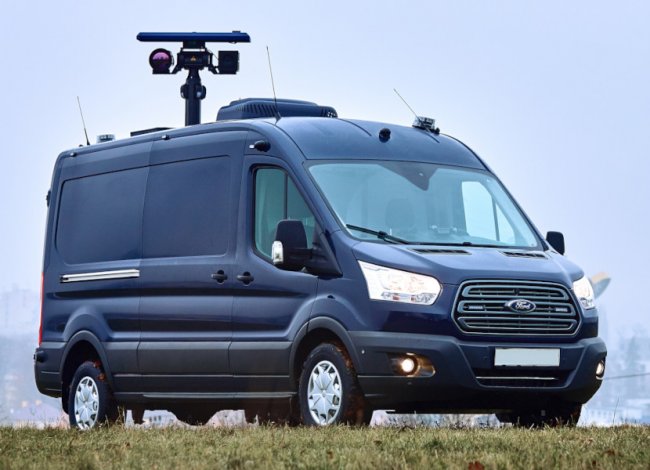 Surveillance and Monitoring Vehicles (SMV) are capable of detecting intruders, vehicles and other objects of interest in adverse weather conditions and difficult terrain over a distance of more than 25 km according to selected configuration.

The vehicle with just two operators is able to control and protect several hundreds of square km thus it can make significant savings in human resources and other expenses. It can respond rapidly to any event in the area of interest and therefore it prevents the action of intruders very quickly.

Surveillance and Monitoring Vehicles increase security of areas of interest such as border lines, airports, coastal areas and other areas with high demands for flexible protection against penetration by intruders during day or/and night time.

Surveillance and Monitoring Vehicles are equipped with EOS, radio, independent power source, generator and optionally with radar. They are designed and produced according to customer´s requirements, so there is no need to keep and maintain a range of vehicles with different devices.

The vehicle systems can be implemented in any type of a vehicle which has sufficient space needed for installation. Even after a complete modification the basic outline of most vehicles remains unchanged keeping EOS well hidden. Featuring a modular and compact design, the systems have low power consumption.